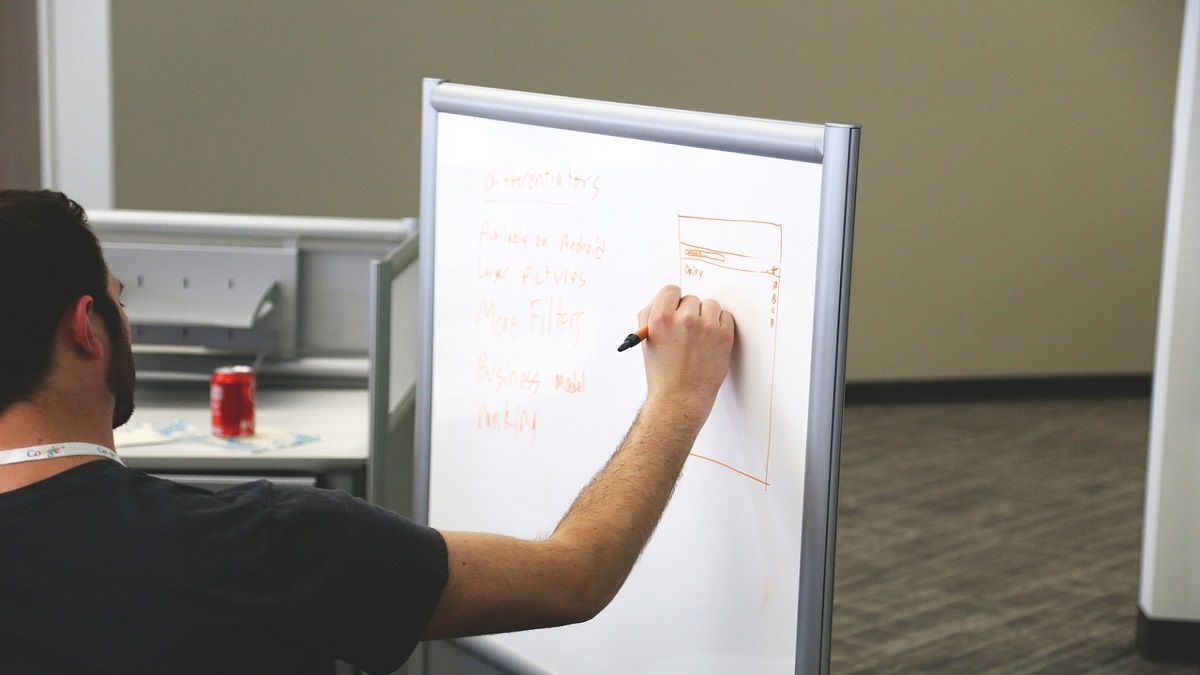 Descriptive statistics aid in the meaningful description, presentation, or summarisation of data so that, for instance, patterns may surface in the data. But descriptive statistics do not let us draw any inferences from the data we have examined or come to any conclusions about any potential hypotheses. It only serves as a means for describing our data.

If we just display our original data, it would be difficult to understand what the data implies, especially if there is a lot of it. It is the reason descriptive statistics is crucial since it enables a more understandable presentation of the data, making data interpretation easier. Distribution and measures of central tendency are crucial concepts which are defined as follows:

In a population or sample, distribution reveals the frequency of various occurrences. It can be displayed graphically or as figures in a table or spreadsheet.

Central tendency refers to measurements focusing on a dataset’s usual main values. It does not only refer to the median, which is the average value throughout the entire dataset. Instead, it serves as a generic expression to designate a range of central measurements.

We now know that descriptive statistics’ main goal is to highlight a dataset’s salient characteristics. In contrast, generalisations about a broader population predicated on a representative group of that population are the main goal of inferential statistics. Results from inferential statistics typically take the form of probabilities since they are more focused on generating predictions than expressing facts.

It should come as no surprise that the precision of inferential statistics largely depends on the accuracy and representative sample of the entire population. For this, a random sample must be collected. There is always the assumption that random sampling leads to better outcomes. Conversely, conclusions drawn from skewed or unrepresentative samples are typically disregarded. Although it is not always easy, random sampling is crucial for using inferential techniques.

Let us analyse the differences between descriptive and inferential statistics.

Researchers use descriptive statistics to logically arrange, examine, and present facts. The researchers only describe the dataset’s features using descriptive analysis, which requires using distribution, central tendency, and variability. Descriptive statistics cannot be used to draw inferences from a given dataset. On the other hand, inferential statistics make comparisons between different data points, evaluate the results, test the hypothesis, and make predictions. It usually involves hypothesis testing, confidence intervals, regression, and correlation analysis. Checking the consistency of your samples with your hypothesis is known as hypothesis testing. The goal is to eliminate the possibility that a certain result is the outcome of luck.

The end result of descriptive statistics is displayed using charts, graphs and tables for a comprehensive description of the dataset. On the other hand, the final outcome of results acquired through inferential statistics is probable.

Now that we have covered both topics in sufficient detail, you just need to remember that while descriptive statistics focuses on presenting your actual dataset, inferential statistics concentrates on establishing assumptions about a population that is separate from the dataset under investigation. Descriptive statistics primary goal is describing and providing a summary of the existing data set, whereas inferential statistics seeks to generalise the dataset beyond the investigated data set.