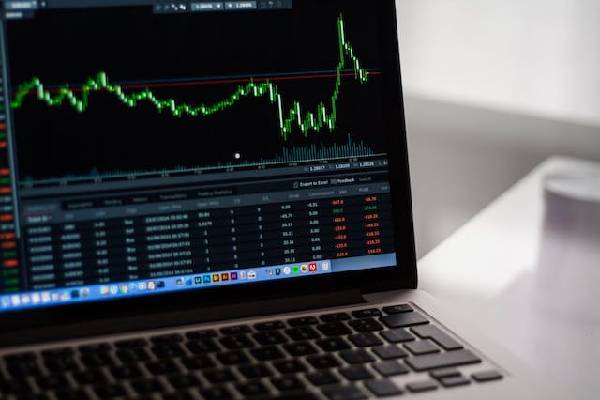 In earlier days, businesses and stock markets were not so much in trend, they came into the picture in about the 21st century, and since then, they are not holding up and have stopped. They are growing day by day. The stock market wave has risen so much that now people are even investing in future currencies and gaining lump-sum profit from it.

As this market is growing daily, people invest in one share on one day and invest in another the next day. Sometimes they even lose the count of shares they have invested in it. Whenever an investor forgets to redeem their unclaimed shares, those get invested in IEPF UNCLAIMED SHARES, which has the collective amount to the number of unclaimed shares.

What is IEPF, and how does it work?

IEPF is an Investor Education and Protection Fund that collects the total number of unclaimed shares. The Central Government of India recently regulated this fund to distribute the unclaimed amounts to their rightful owners. These funds have amounts of seven years that haven’t been unclaimed and can be redeemed by the rightful owners.

The amounts left in IEFP are the amounts in the unpaid dividend accounts, due for refund amounts, matured deposits, matured debentures, interests accrued on mentioned amounts, and grants allotted by the government.

Rightful owners with these procedures can claim these amounts:

This is how investors can search for unclaimed and unpaid amounts and redeem them.

All these amounts are paid to rightful owners by first making a monetary refund to the owners utilizing e-payments. If the shares are reclaimed then the shares are credited to the owner’s Demat account by the Investor Education And Protection Funds.

As the government makes these IEPF funds, they are very strict with them and want to return them to the owner’s money as soon as possible.

Who can claim the shares in these IEPF funds?

All the owners who forgot to claim their dividends can ask for money from IEPF. Although the reasons for their forgetting must be mentioned here, the reasons are:

All these amounts in the IEPF are the money of the rightful owners. So if you are reading this, check out your unclaimed funds and redeem them as soon as possible.