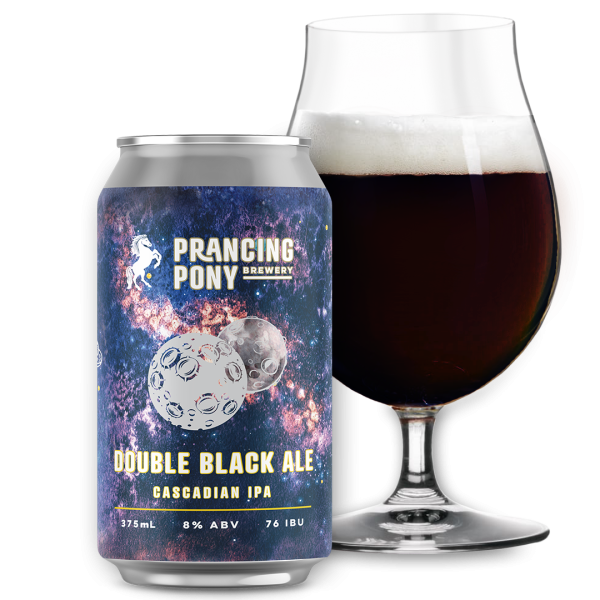 If you’re the type who enjoys one for the road, you must have come across the most famous of them all, IPA. If you’re not a fan, you must have heard about it. Whatever the case, it doesn’t matter because you’ll learn all about it here. So, what’s the fuss about this drink?

Forget the fancy name; IPA stands for India Pale Ale. This type of beer is famous for its bitter and fruity flavor, thanks to its large amounts of hop. But what’s more interesting is that it comes in many flavors, which are all different.  How so? Here’s more.

West coast IPA originated in California. Like most IPAs, it’s gold in color, but it’s clearer. It was among the first fruity IPAs since crafters brought out the fruity flavors from hops while maintaining their bitterness.

But the bitterness could be better pronounced since it balances out with the high carbonation and tropical fruity notes. In addition, it contains cascade, Citra, and chinook hence a strong citrus flavor. These American ‘C’ hops are also responsible for their dank weed-like smell.

This beer is also less malty since it uses crystal malt. Incidentally, this will allow you to taste the hops’ flavors.

With this IPA, brewers use sugars such as stone fruit, banana, and tropical notes to intensify the hop aromas. Therefore, they use fewer hops, making this IPA less bitter and hazier while giving it a cloudy look.

If you like your drink all malty and fruity, the east coast IPA will do the trick.

The double IPA is also known as the Imperial IPA. Contrary to the name, nothing doubles when making this drink. However, it contains more of everything, including hops, malts, and alcohol content. Beer crafters must use more hops to make the IPA dryer and more bitter. In addition, its alcohol content is higher than in the east coast and west coast IPAs. To balance the bitter taste, crafters must use a lot of malts.

Like the double IPA, the triple IPA has more of everything. Therefore it is stronger, headier, and drier. It has more hops, alcohol, and malt than any other IPA in the market. Consequently, it’s the strongest of them all. It means it’s less used since it’s not for the faint-hearted. Although the alcohol content varies, it might go as high as 13%, depending on the brands.

The session IPA is the opposite of the triple and double IPA. Compared with all IPAs, it contains less of everything. Therefore, it’s less bitter and malty. The lower alcohol content goes below the east coast and west coast IPAs making it more palatable. This IPA is ideal if you’re trying to avoid hangovers or want a good time without getting knocked out. To maintain the hops’ flavor without the bitterness, brewers must dry the hops to death.

The British IPA is the root of all IPAs. It’s golden brown, and brewers only use British hops. It displays a hoppy aroma and bitterness in moderation with a higher alcohol content than the session IPA. The Belgian ingredients are also responsible for the earthy and grassy notes and a touch of citrus flavor.

As the name suggests, this IPA is an invention of Belgian brewers. The Belgian yeast is the distinguishing factor that differentiates it from other IPAs. The yeast gives the drink a sweet, bready, warm note; hence it tastes like a British IPA Belgian tripel mixture.

But, it has a high alcohol content: almost close to the double IPA.

India Pale Ales have become popular, and brewers are doing everything to incorporate variations to satisfy different preferences.

The most popular include the east coast, west coast, triple and double IPAs.  The significant differences lie in the number of hops, malt, alcohol content, and type of yeast. It dictates the strength, bitterness, and hop flavors in each drink. Brewers can therefore experiment with different amounts to meet their customers’ requirements. If you’re yet to find your favorite IPA, you can experiment with different flavors until you find a match. However, be careful with the triple and double IPA due to their high alcohol content.